For several years now, X-sports Shows has selected the more spectacular sports that are also best adapted to its travelling shows.

Another important aspect is that the athletes who come from different sports must be able to live and work together to put on the same event. In fact, the company’s fame has developed in part through the intense, dynamic and combined choreography of its shows. X-Sports Shows was the pioneer in this field starting at the end of the 2000s. 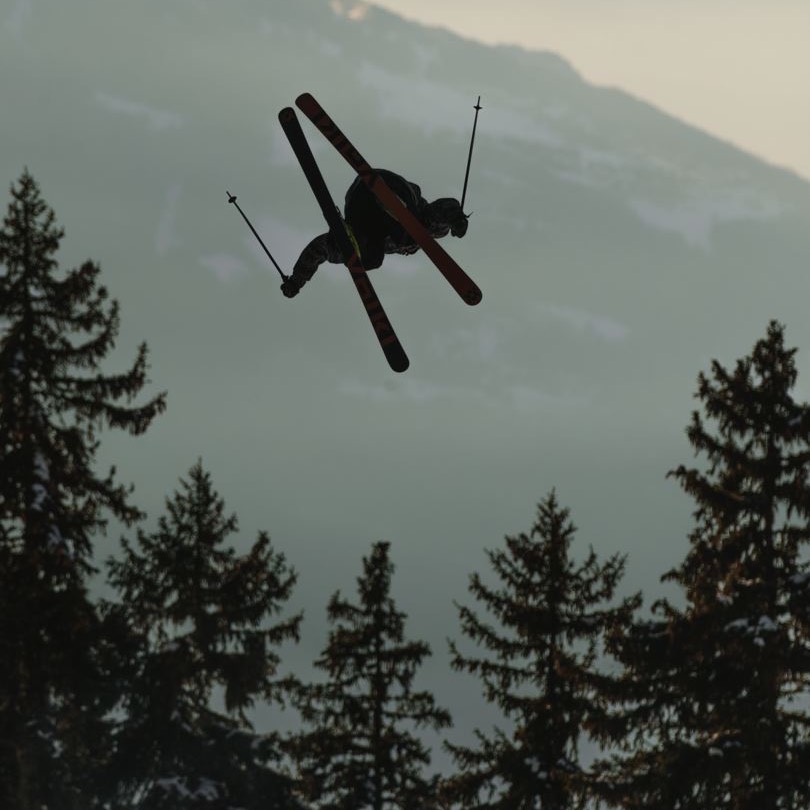 Freestyle skiing is an offshoot of alpine skiing. Like most other extreme sports, it appeared in the 90s. It is practised in snow parks found in ski resorts. Various jumps, rails and other original obstacles are built in the parks. The aim of freestyle skiers is to perform amazing aerial tricks and manoeuvres to achieve a sensational display of skill and style. The popularity of the discipline has moved the sport into the professional realm.

Slopestyle freestyle skiing will become an Olympic event in 2014. X-Sports Shows created a show for the first time in 2019 that combined skiing, snowboarding and mountain biking. The concept has since been greatly expanded, with Club Med asking the company to create a show for the inauguration of its new Arcs Panorama complex 2018. 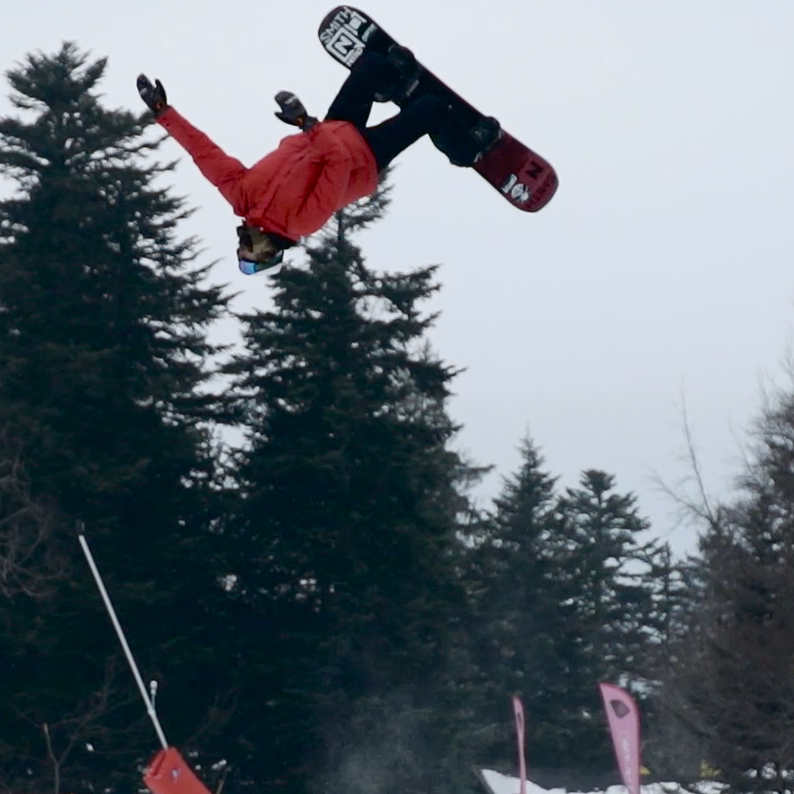 Freestyle snowboarding appeared in the 1980s. This extreme discipline involves using a snowboard to perform spectacular mid-air moves off of jumps made out of snow, and more recently, tricks on metal rails.

The sport became an Olympic event in 1998.